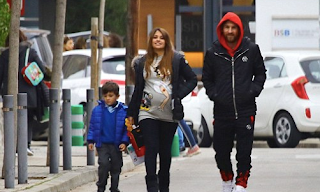 There are not better than marrying your childhood friend as we all know that since childhood Lionel Messi and Antonella Roccuzzo were in love together and they were the ones who used to spent some time in their childhood and since then Messi has developed a feeling for Antonella.

In the year 2007 Lionel Messi and Antonella Rocuzzo officially announce about their relationship and they started staying together after the FIFA, and after spending a couple of time together they decided to get married and they tied their knot in the year 2017 and it was a great grand wedding in Rosario Argentina.

In their great fat big weeding, many FC Barcelona superstars and the Argentine superstars were also present and a total of 206 guests attended the Royal Wedding of Lionel Messi.

Antonella is also a bit different than other superstar’s wags as well as many celebrity wives spent they money in their life but Lionel Messi wife Antonella Roccuzzo proved different where she started her won business with Luis Suarez Wife and also she is the one who builds her career in modeling and she has endorsed many big brands.

In the year 2012, Lionel Messi scored a smashing goal against Ecuador and after that goal, he celebrated with the ball under his jersey which portrays a pregnant woman and it was a clear message to the fans that Antonella Roccuzzo pregnancy news and the couple is expecting a baby Later in November Thiago was born.

The couple took the news to the social media and, where many football fans congratulated them and they were really happy with their first son Thiago and after that after two years later they got their second son named Mateo who is also cute like Thiago Messi and Messi and Antonella was there all the time and in many occasions, we have seen Antonella and his boys Mateo and Thiago Messi were present in the Stadium to support Lionel Messi and we have witnessed them also in the support Lionel Messi in the world cup matches.

After their marriage in 2017, they got a new baby named Ciro Messi and also along with that, and also many people are also considering that three Lionel Messi Children's will be a player like him a footballer as Cristiano Ronaldo son is also playing for the junior Juventus team. 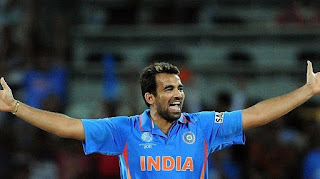 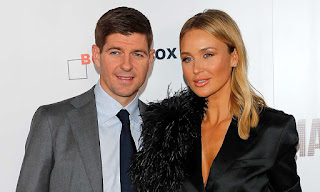 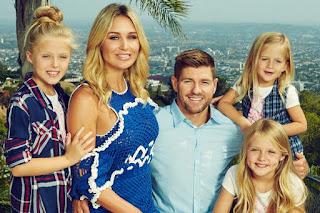